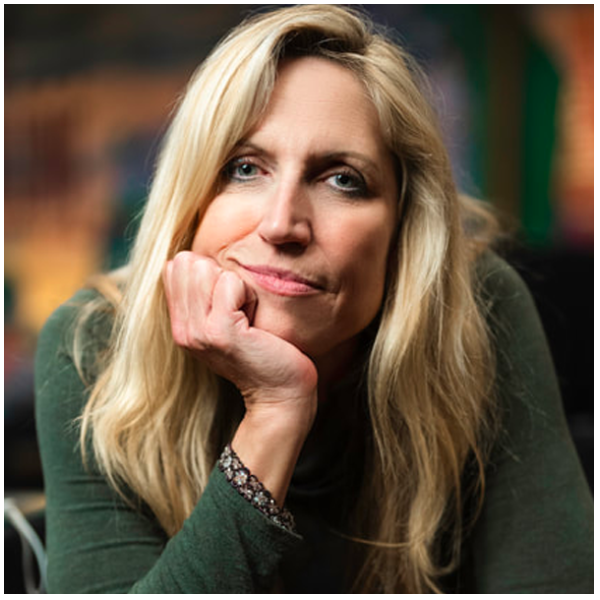 with Mark Christopher and Shane Rogers

Shows are for 21 and over only, with valid ID.
*2 Drink minimum per person.*
Doors open 30-60 minutes prior depending on showtime.

*All show lineups are subject to change.
(In this Covid era, our lineups can and may change at the last minute, as needed.)

Laurie Kilmartin has been doing standup since 1987 and has appeared on The Late Late Show with James Cordes, CONAN, Apple TV and Jimmy Kimmel Live. Her Seeso special "45 Jokes About My Dead Dad" made Vulture's list of Top Ten Comedy Specials of 2016. She's written two books, Shitty Mom (2012) and Dead People Suck (2018). She was a staff writer on CONAN, and previously wrote for Tough Crowd w/Colin Quinn (Comedy Central) and The Late Late Show with Craig Fergusion (CBS). In 2022, she was a guest on the first episode of Hillary Clinton's Apple TV's series, Gutsy. 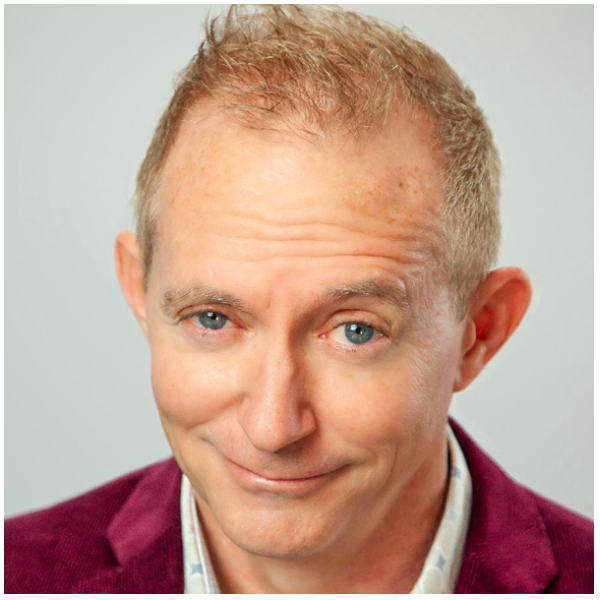 Mark Christopher is an old-school comic with a modern sensibility (meaning he tells jokes but not of the "dad" variety). His meticulous writing ensures that each performance is packed with ingenious twists and turns that keep the audience guessing (and of course laughing). He can work "blue" or clean, and is equally comfortable as a host or a headliner. Mark is from Miami, but started his comedy career in San Francisco, where he worked with many of the biggest names in comedy, including Bill Burr, Robert Schimmel, Emo Philips, Jackie Kashian, Kevin Nealon, Greg Proops and the late, great Mitch Hedberg. Side Note: Robin Williams once whispered into Mark's ear after a performance at The Purple Onion and Mark still carries the ear with him for inspiration (it's the left one). When he's not performing, Mark loves to scuba dive and he has even worked as a shark feeder's assistant. 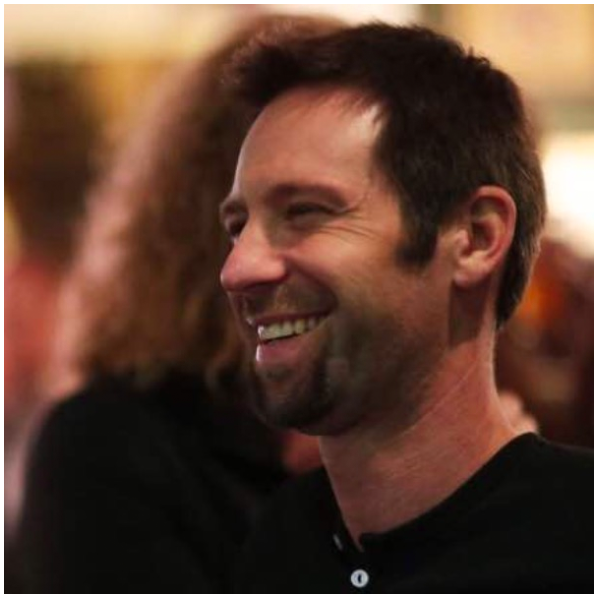 Shane Rogers grew up in a traveling circus (seriously). His relaxed, conversational style comes naturally to a performer who has been working the stage since age nine. From epic battles with his hateful cat to the perils of truck stop diners, no topic is too mundane or bizarre to escape commentary in an act that has been described as “smart funny” by people who are versed in both.