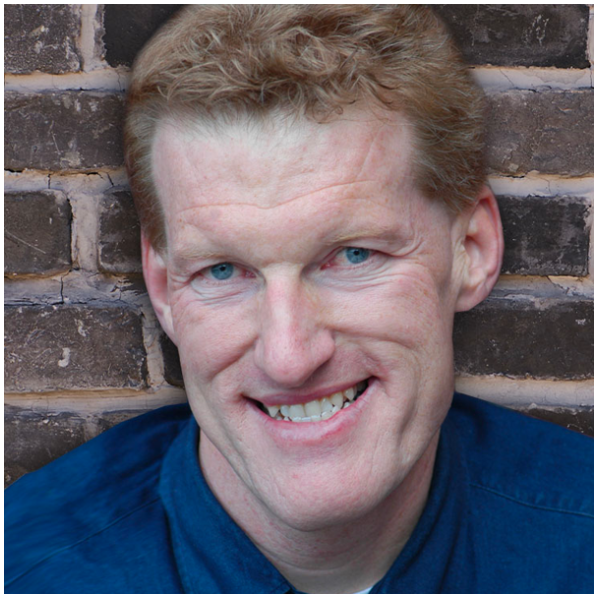 with Jeff Applebaum and Marcus Mangham

Shows are for 21 and over only, with valid ID.
*2 Drink minimum per person.*
Doors open 30-60 minutes prior depending on showtime.

*All show lineups are subject to change.
(In this Covid era, our lineups can and may change at the last minute, as needed.)

America's #1 Nerdy Comedian - As seen on America's Got Talent!

What do you get when you cross an Engineer with a stand-up comedian? You get Don McMillan. This former chip designer has been doing his one-of-a-kind, PowerPoint-Driven comedy show for audiences for over 20 years. In his show packed with graphs & charts, Don will show you the funny side of your world that has been sitting right in front of you – you are just too busy working to notice. Don graduated from Stanford University with a Master’s Degree in Electrical Engineering. He then went to work at AT&T Bell Labs where he was part of the team that designed the world’s first 32-bit microprocessor. He then moved to Silicon Valley where he helped launch the start-up company, VLSI Technology. Then after 15 years in the tech world, Don quit his job to become a stand-up comedian. That year he won $100,000 as the Comedy Grand Champion on “Star Search”. Don’s been seen on “The Tonight Show”, “HBO”, and the “Comedy Central”. These days, Don spends most of his time writing and performing customized corporate comedy shows for companies like Google, Apple, Amazon, Microsoft, Ford Motors, and Exxon/Mobil. Don has performed more than 800 corporate shows in the last 20 years and he was named the #1 Corporate Comedian by the CBS Business Network. 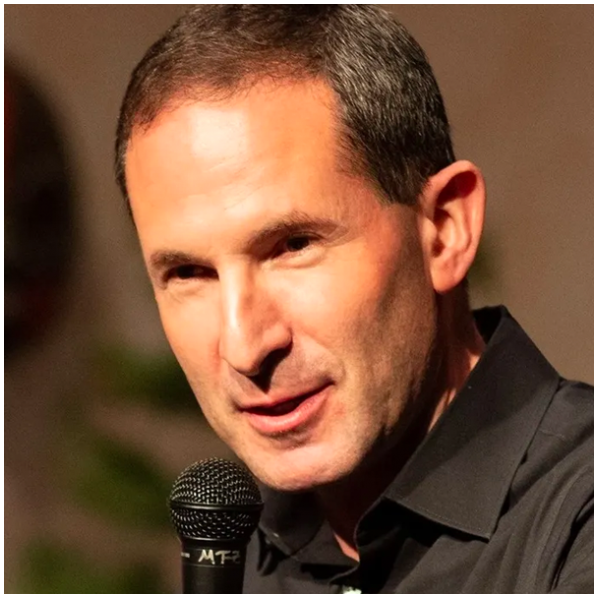 A native New Yorker, Jeff made his national TV debut on CBS as a comedian on the "Late Late Show with Craig Ferguson." He has also appeared on Comics Unleashed, Comedy.tv, Byron Allen’s nationally syndicated Entertainment Studios program, ABC-TV, KGO Radio, AM810 in San Francisco, CA, and America's Got Talent on NBC. He's opened for and performed with comic legends Robert Klein, Mort Sahl, Robin Williams, Dana Carvey, Elayne Boosler, Jimmy "JJ" Walker, and more. He entertains audiences around the globe, and his highly acclaimed Dry Bar Comedy Special was released in 2022. 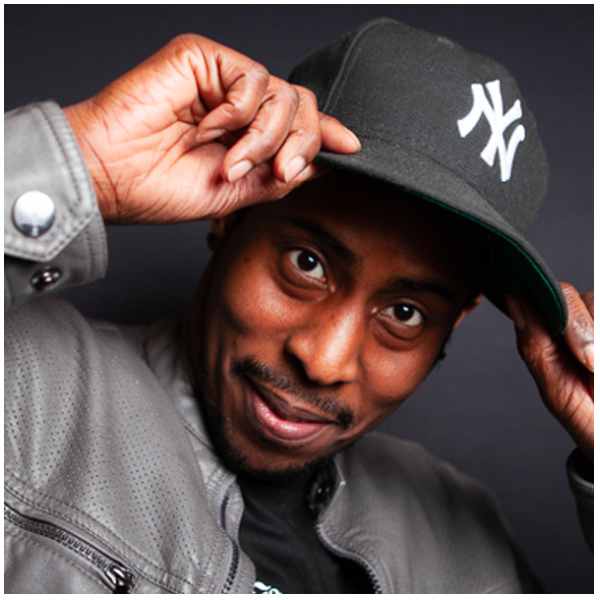